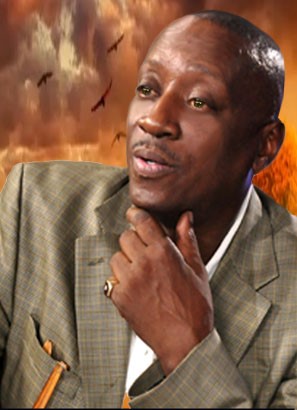 Please accept this invitation to become a village member. At Pep Rally for Peace in the Streets (PRPIS), we strive for excellence which can only be achieved by individuals like YOU!  From our Founder, Please leave us your contact information and someone from the Village will contact you within 24 hours or the next business day

Rally for Peace in the Streets2501 Good Hope RoadWashington, DC 20019

Email: This email address is being protected from spambots. You need JavaScript enabled to view it.

Remember “IT TAKES A VILLAGE”.  We are all in this together!!!! 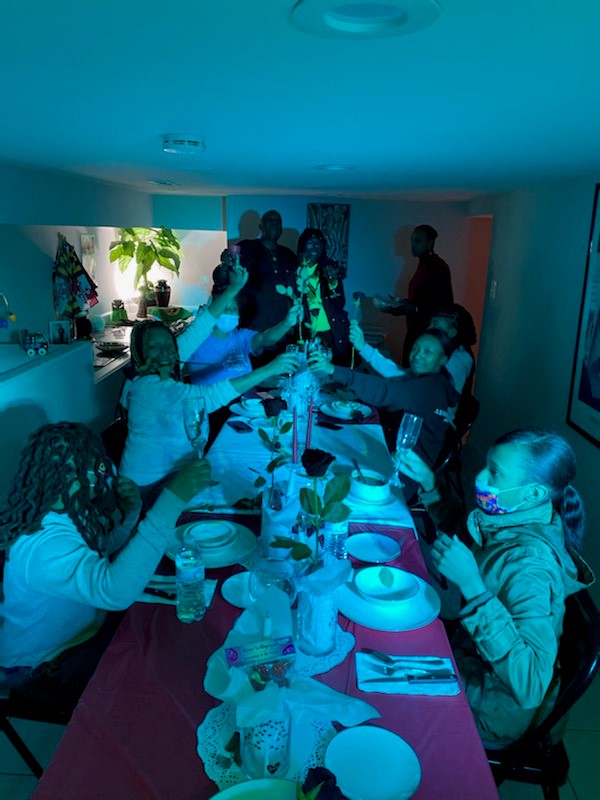 The VDay dinner at the Clarks 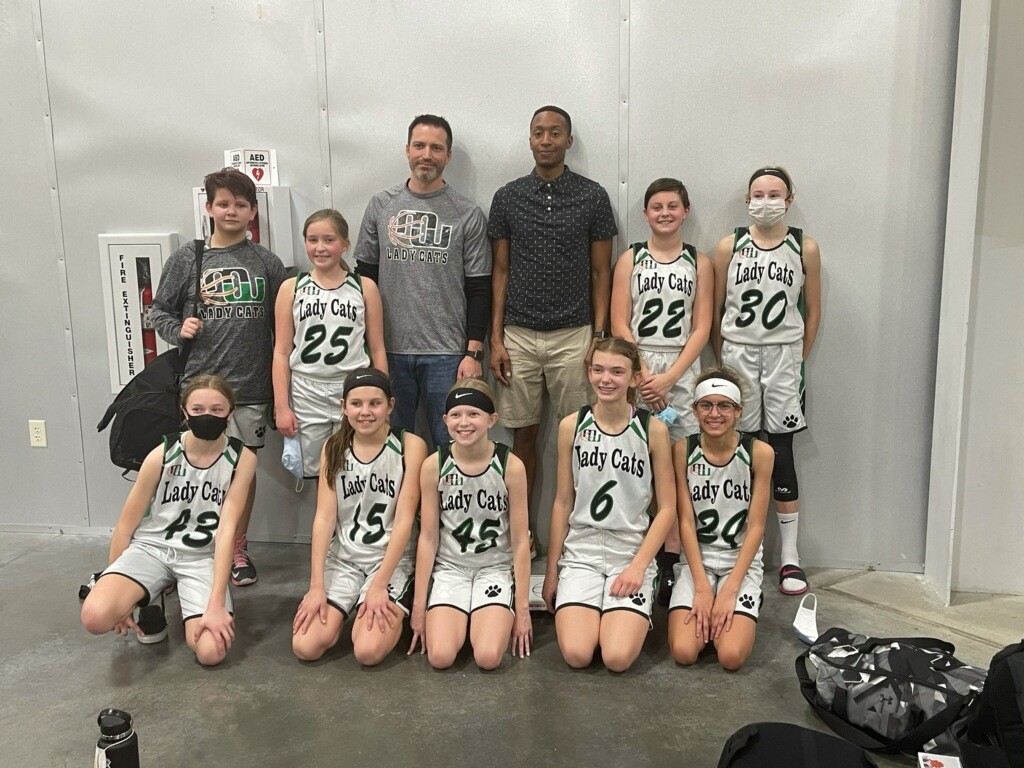 The founders grand daughter Azlyn Mae Clark #24 and
his son Garry Clark Jr. at her last game in Nebrasks........ 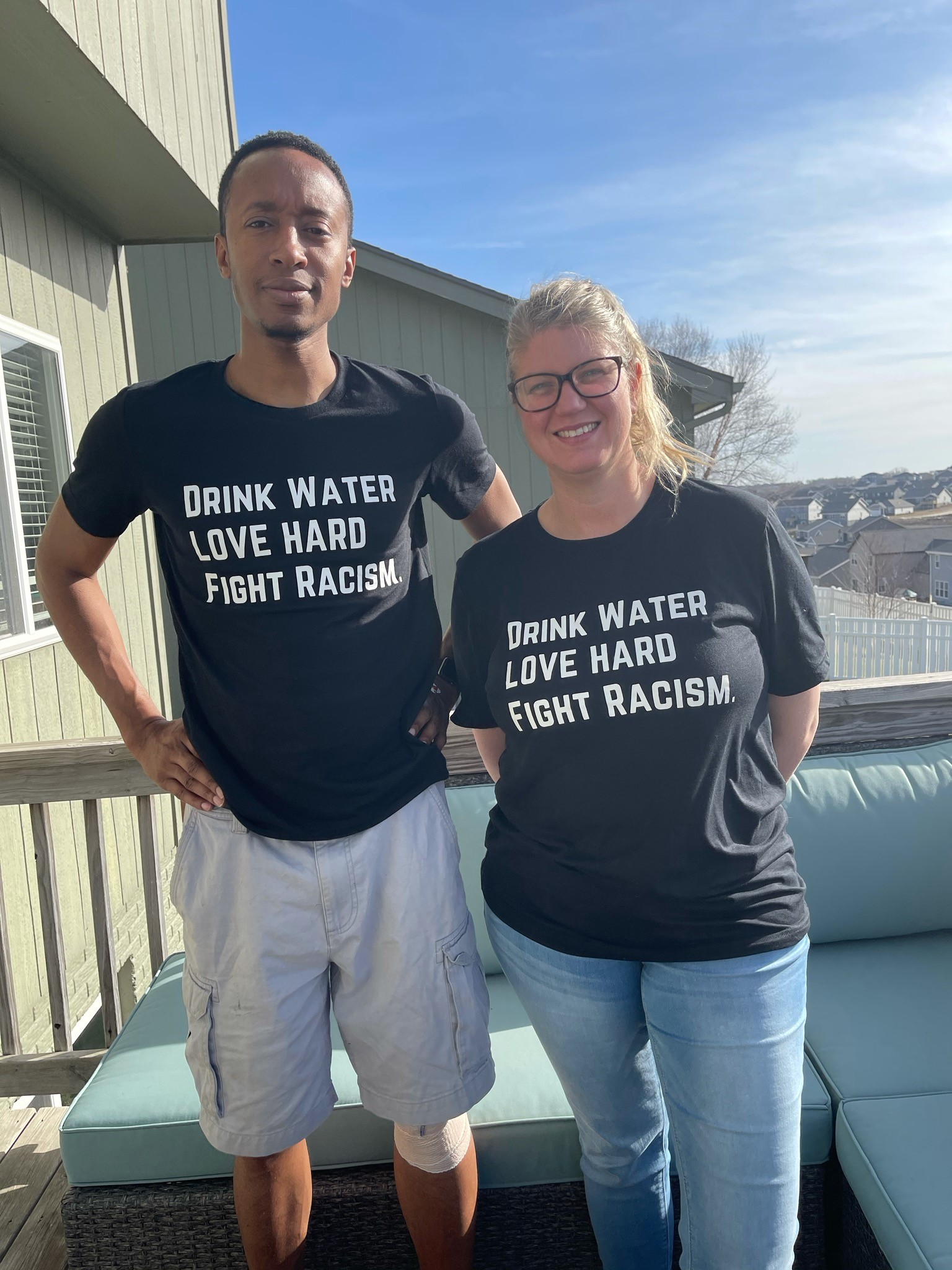 A message from my son and 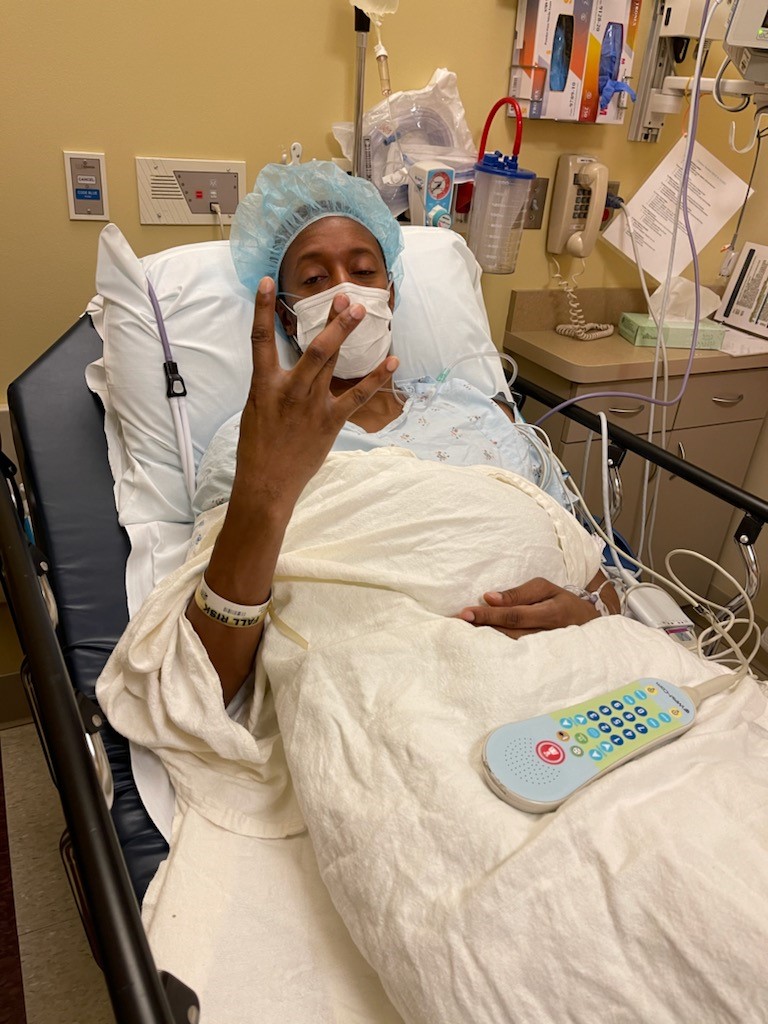 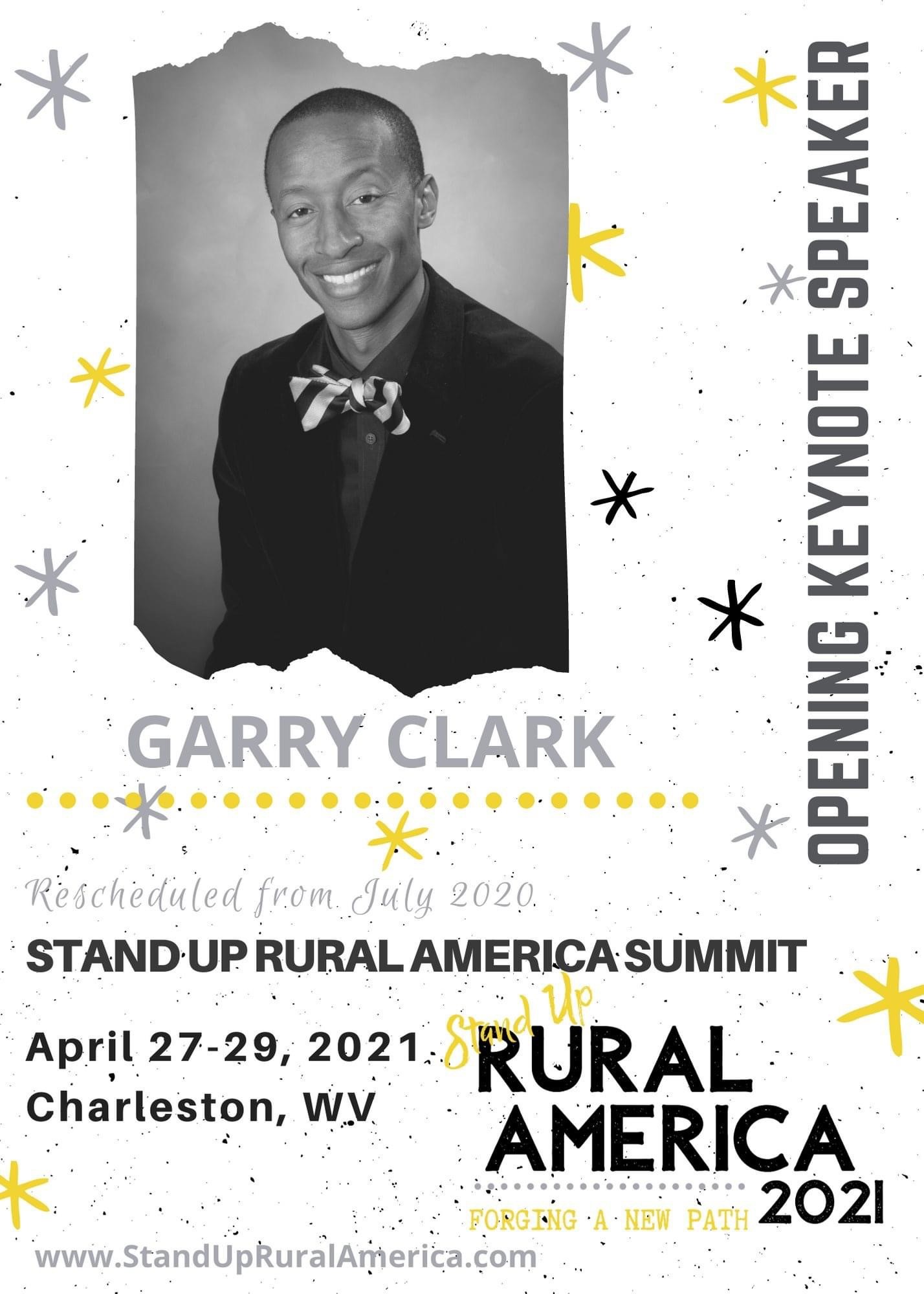 Garry Clark Jr making  his way in speaking to America 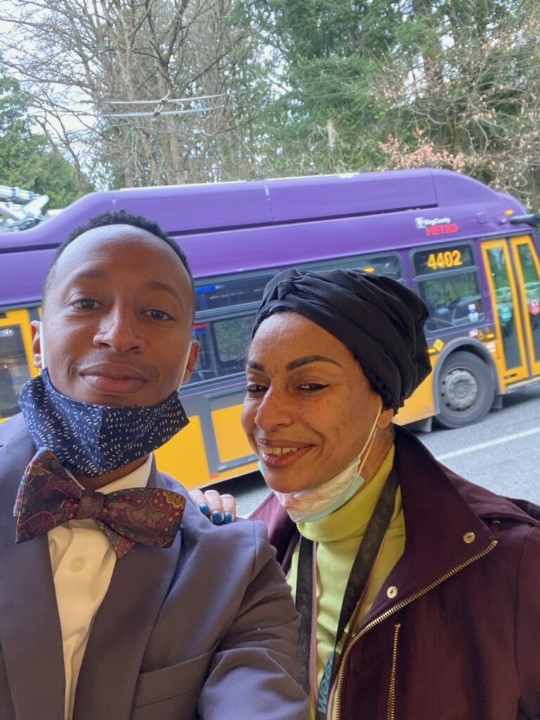 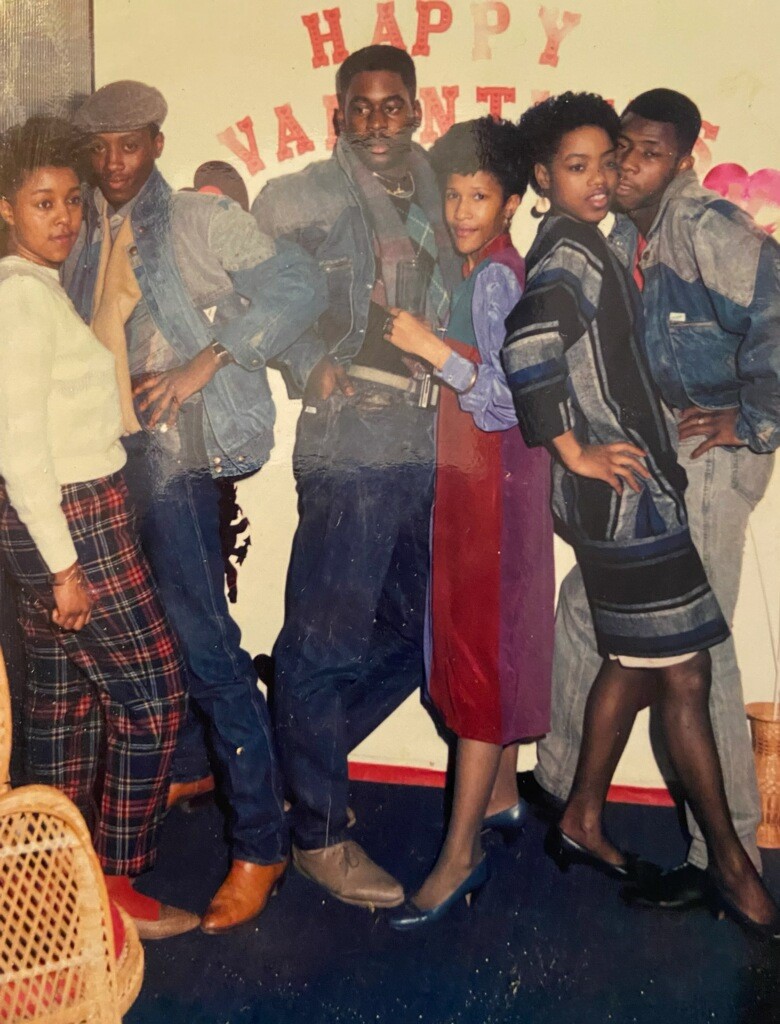 Garry Clark Sr. Of Pep Rally for Peace in the Srreets in the late 80's as lead rapper for the Go-Go band The Mighty PeaceMakers Band with Ali ( Bob Rogers) and Hassan Radhadd (Loose Booty).......

Pep Rally for Peace in the Streets founders grandson
Delano Clark hits 19 points in a win in Nebraska his team scored 4 points . 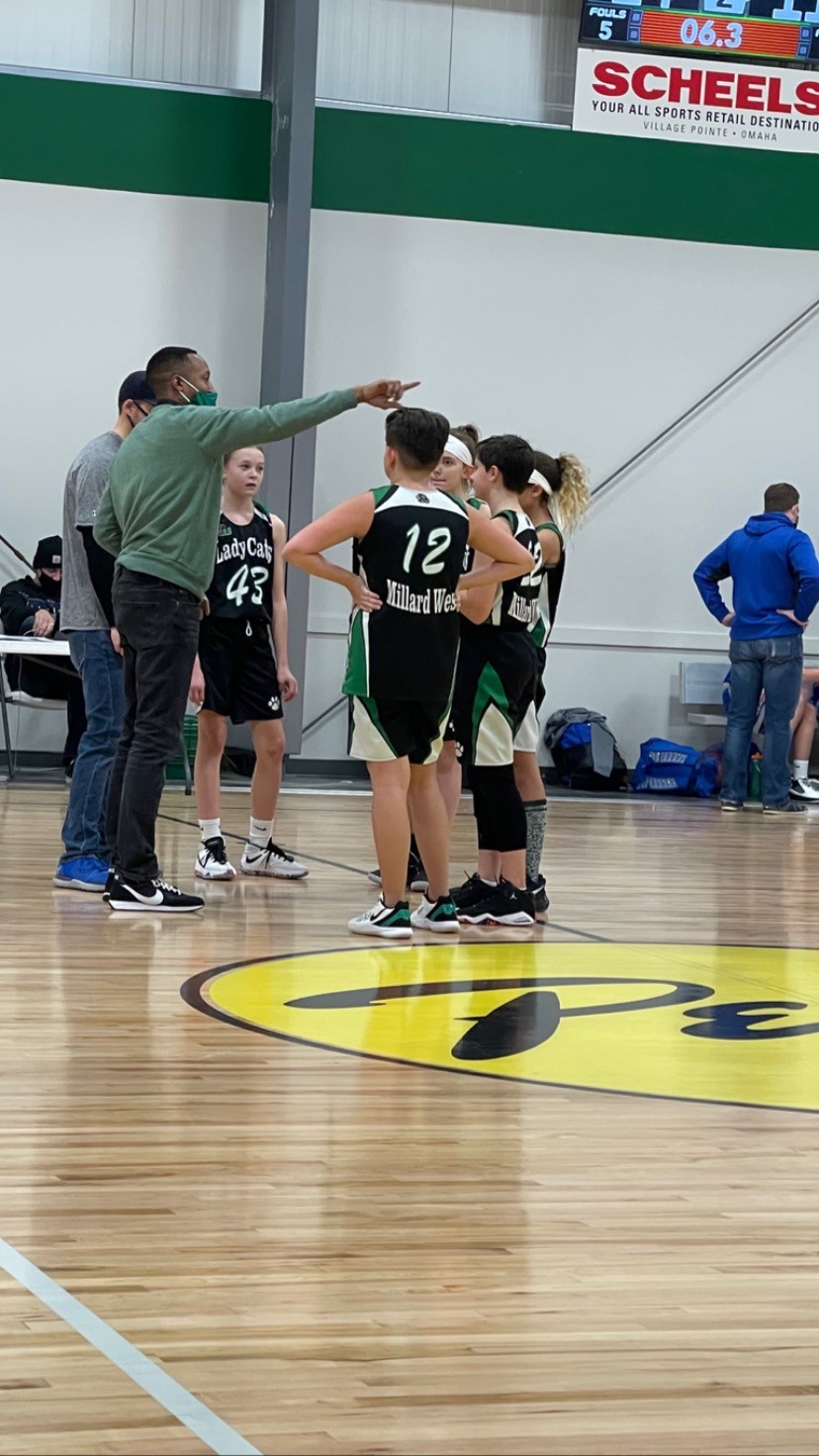 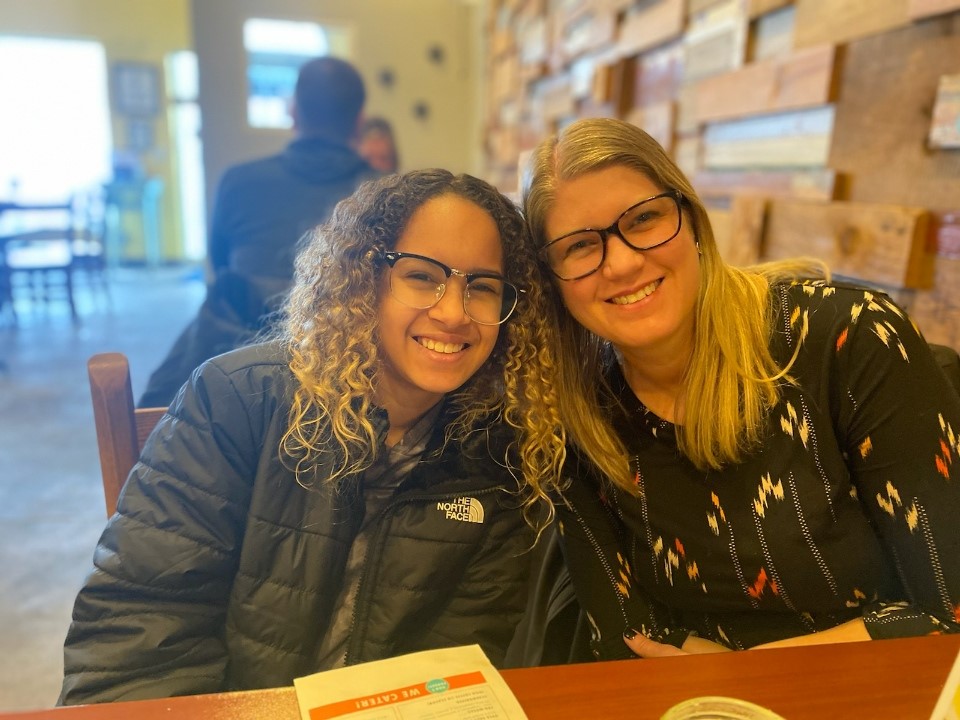 Just the one with the three of us
Three generations of strong Black men
Mr.Garry Clark Jr., Mr.Branes his granddad and
Mr. Garry Clark Sr. History has been made. 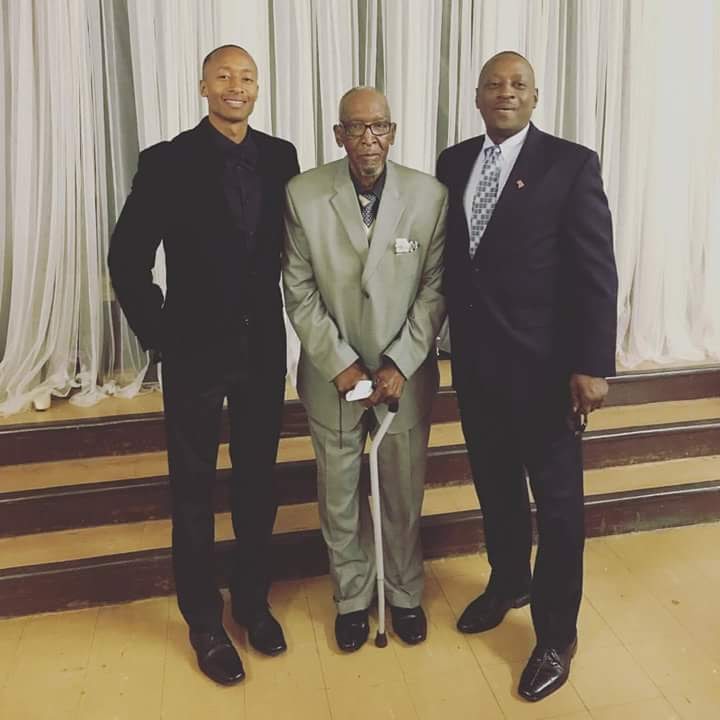 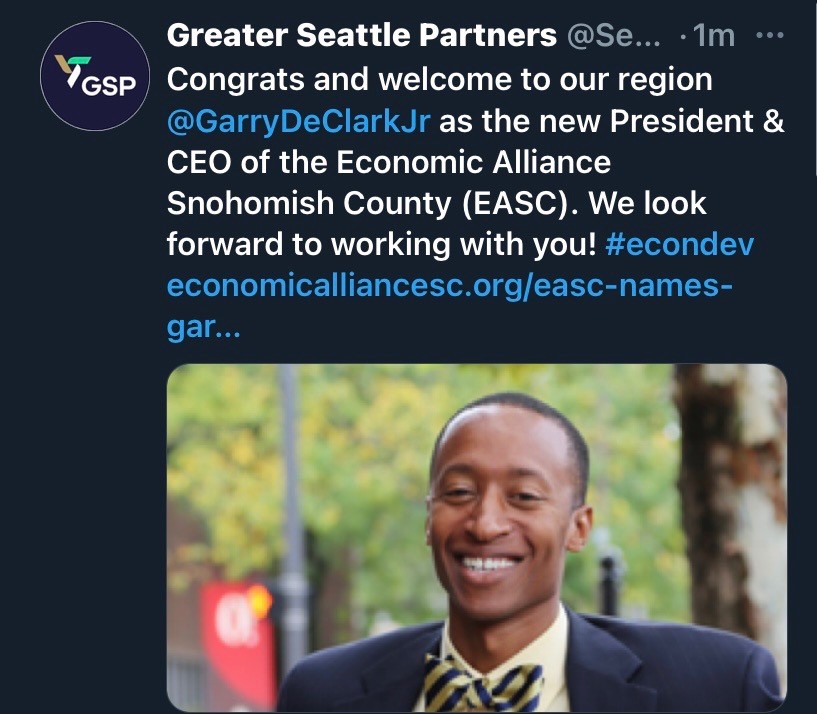 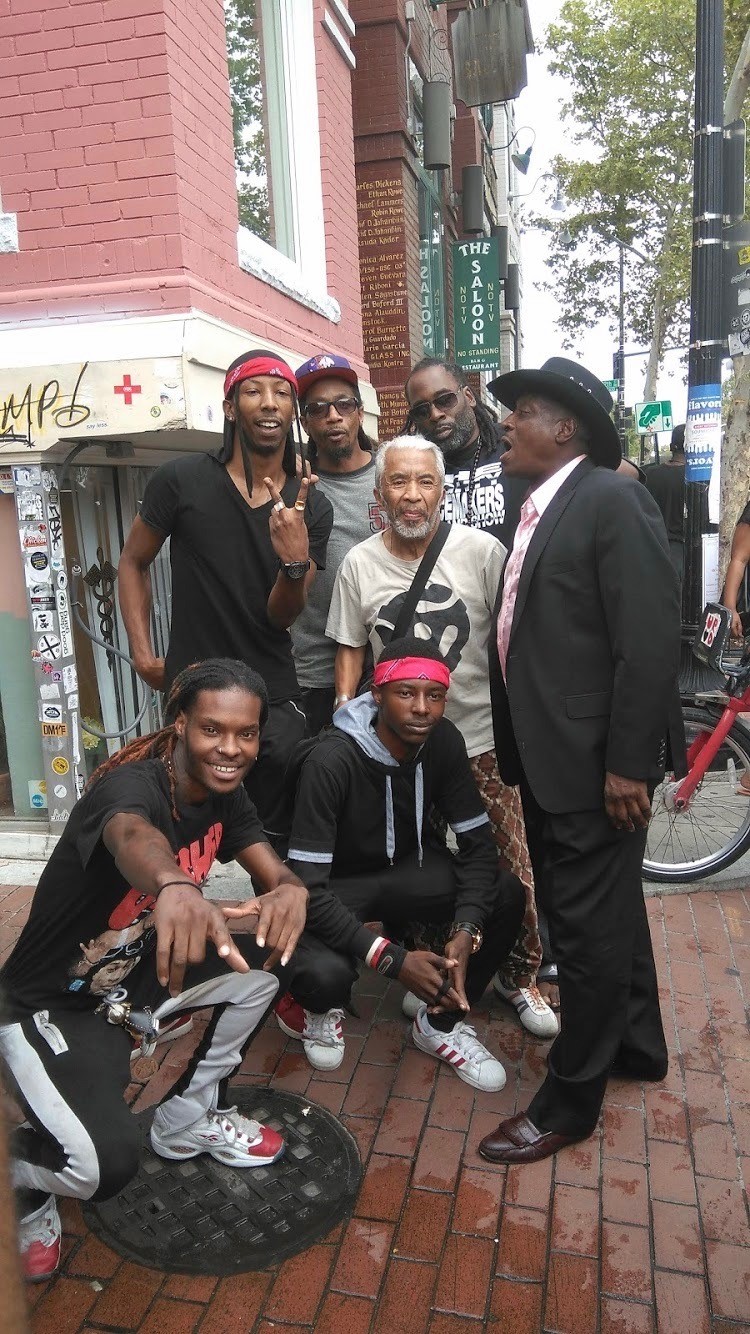 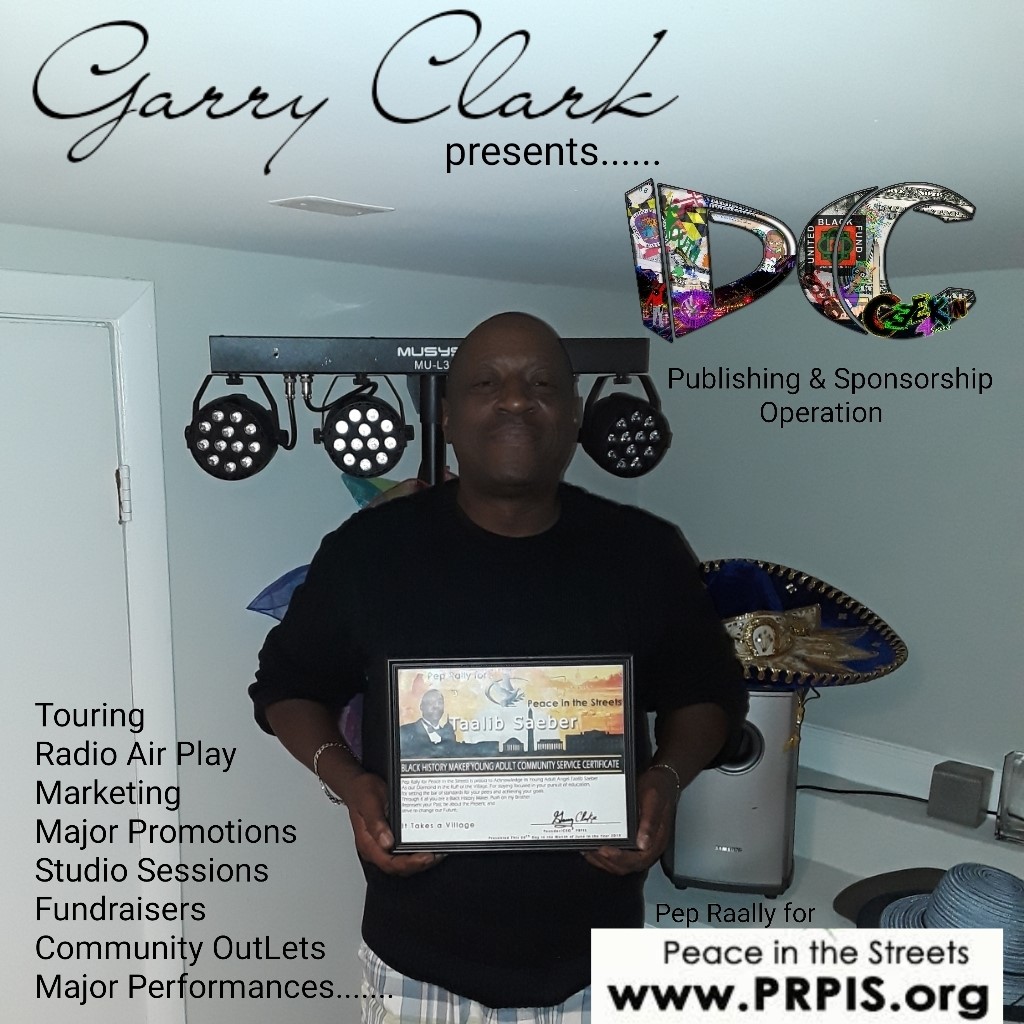 Garry Clark: Rich or poor, we are all renters. Be kind.

This loss of life hurts. I can talk about business and entrepreneurs digging deep to innovate and move us forward.

Or I can talk about the complexities of COVID-19 and how its serious attempt at being a permanent fixture in our lives rivals hate and racism. 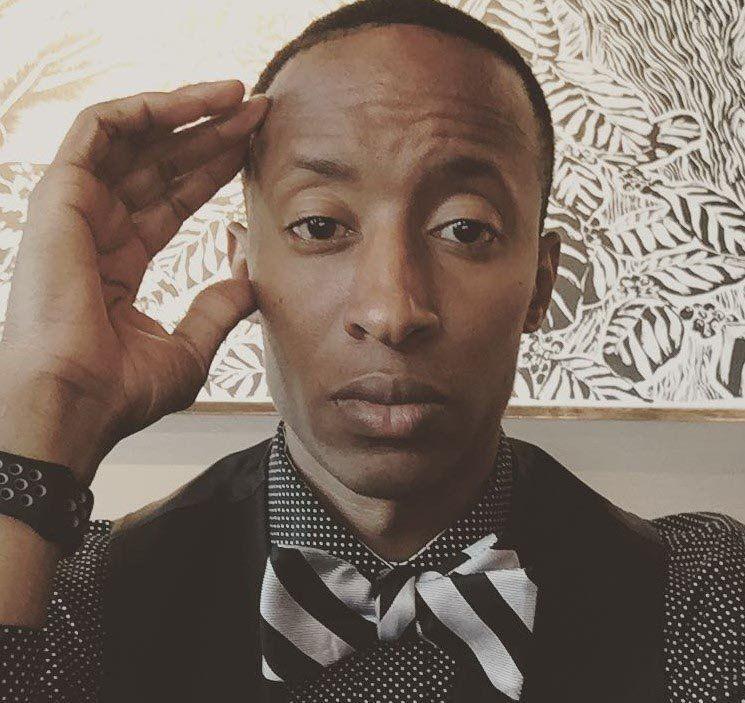